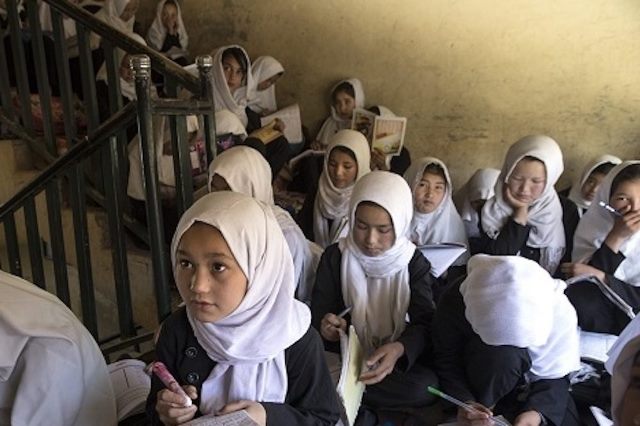 Girl Children learning in a school building staircase in Afghanistan. At least seven students were killed and four children injured in a bomb blast during a class at a religious seminary school attack in Peshawar Pakistan. Photo credit: theirworld.org

A bomb explosion has killed at least seven students and injured up to 70 including four children during a class at a religious seminary school attack in Peshawar Pakistan, police have said, according to a news report. Another news agency has quoted the police as saying that two teachers were among the injured and many of the injured sustained burns.

An eyewitness has told the police he saw a man enter the building with a bag of explosives shortly before the blast about 60 students are understood to have been in the class at the religious school, called Madrassa.

Hospital officials say those killed in the attack, which took place in the northern city of Peshawar, were aged between 20 and 30.

In our other School Education News:

The seminary school is located along Ring Road, on the southern outskirts of the city Peshawar. The city of Peshawar is close to the Afghan border.

Pakistan’s Prime Minister Imran Khan has expressed “regret over the loss of valuable lives of people”, strongly condemning the bomb blast. An investigation into the school attack has been launched.

The city of Peshawar, which is close to the Afghan border, has seen some of the worst of the violence during the Taliban insurgency in recent years, even though the number of attacks has greatly reduced in recent years.

This attack, which follows a bombing in a neighbourhood in Quetta city on Sunday, is the first “soft” target hit by suspected militants in Peshawar city since the 2014 attack on the Army Public School (APS) that left more than 150 dead, including many children.

No group has yet claimed responsibility for the attack.

This blog post on ‘Children at loss: Bomb blast kills at least 7 students in a seminary school’  is categorized under School Education News 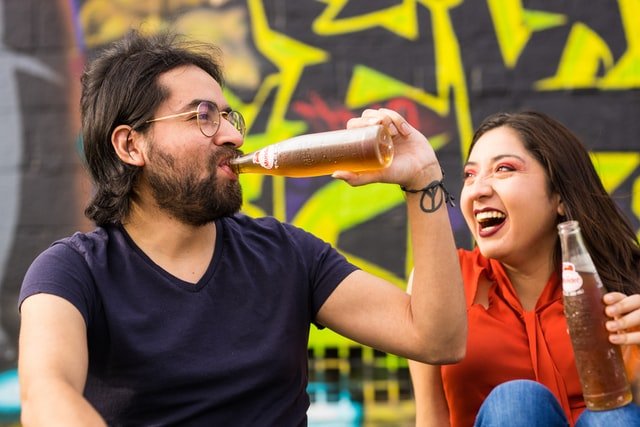 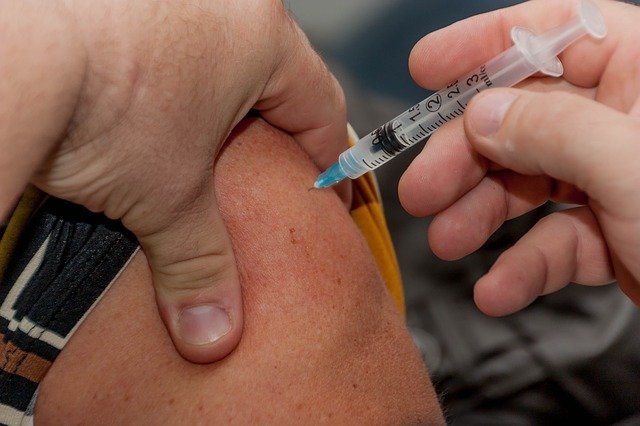 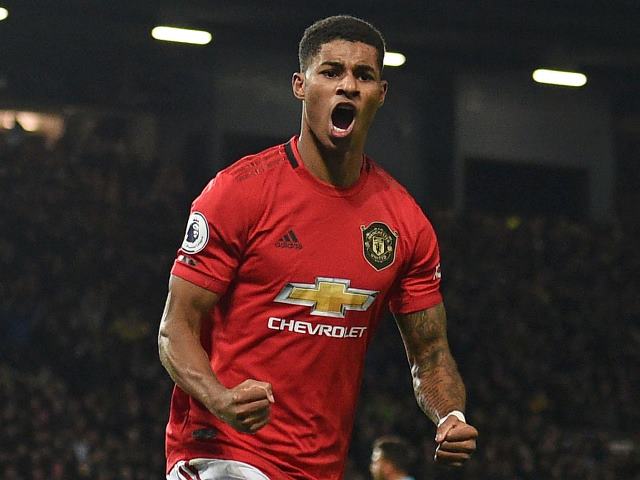 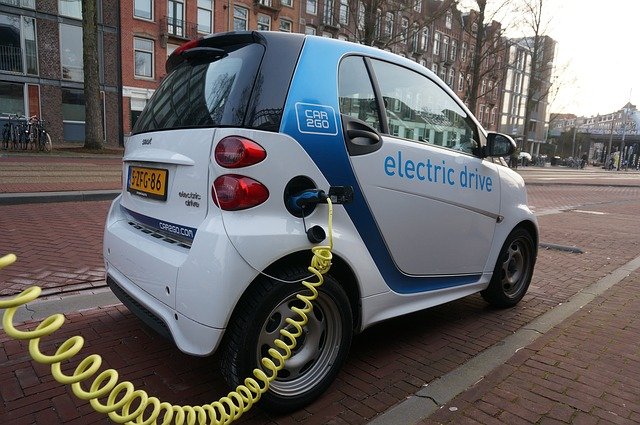