How to do Google translate audio on PCs 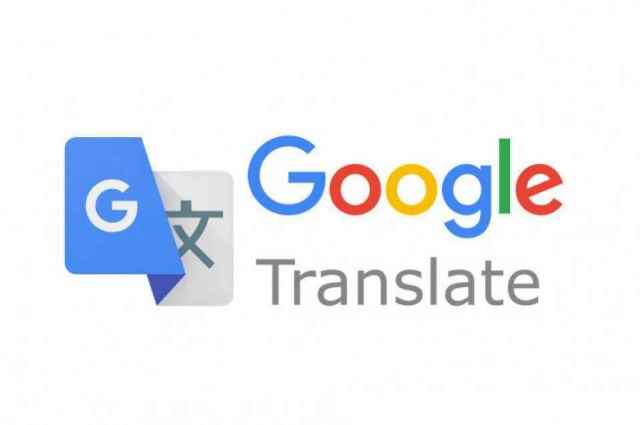 5 simple steps on how to do Google translate audio using Windows PCs.

With the aid of Google voice or audio translator, one can have an audio translation from English to French, Spanish, Arabic, German, Hindi, Latin, Portuguese, Italian, Chinese, and other languages and from French, Spanish, Arabic, Italian, German, Chinese, Portuguese, Hindi, and other languages to English. The languages are more than 80 and also have in text or written translations.

Google translate audio or speech enables you to learn languages rapidly and effortlessly. Your own local or foreign language spoken or written be it Spanish, French, Arabic, English can also be translated to any language of your choice.

You can as well hold a talk in any language, do a translation of different texts, and use a conversation application with the aid of a Google translator that works for you on your personal computer PC and also on Android phones, iPhones and iPads. Google translate app is probably the best translate app for mobile computer devices

Google translate audio helps to transcribe the speech or voice prompt. A voice conversation held in any local or foreign language like English, French, Spanish, Arabic, Chinese, Hindi can be translated to any other foreign or local language in audio form at the point of a speech on your computer PCs, android phones, or iPhones & iPads provided that the Google translate app is downloaded or installed on the device. Click here to download Google translate app.

Google translations can be heard audibly in some languages.

Google translate audios (voices) or spoken words and phrases can work on your personal computer PC if it has a Chrome browser installed. Click here to download and install the Chrome browser.

Step 3: At the bottom left of the text box, click ‘Speak’

Step 4: When asked to “Speak now,” make a speech of what you want to translate.

In our other Information and Communication Technology Education;

Features of and how best translate or transcribe audio app works

Translate audio apps help to transcribe the speech or audios instantaneously at the point of action or happening. The transcription promotes an immediate understanding that would have otherwise been lost if the translator was not available at that point.

Transcribe will continue in the next few days with the backing of any combination of the languages.

They can be updated with the latest version online. The update is done in the appropriate app store depending on the computer device used – PCs, Android phones or tablets and iPhones & iPads.

The transcribe feature will work best in a quiet environment with one person talking at a time. In other situations, the app will still do its best to provide the idea of the audio.

What is the difference between Google and Talkao?

Talkao translates audio or voice is capable of the translation of voice prompts into numerous languages similar to the manner Google translates on PCs, Android phones, and devices as well as iPhones & iPads.

It also uses the voice recognition system that enables one can listen to his or her conversation. Talkao translates audio has word suggestion and spelling correction and also has Spanish and English dictionaries.

Translate apps like Google, Talkao, and others can check translations in search history, get synonyms using the dictionary; share text and audios files to other apps. 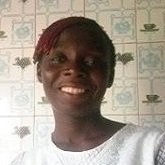 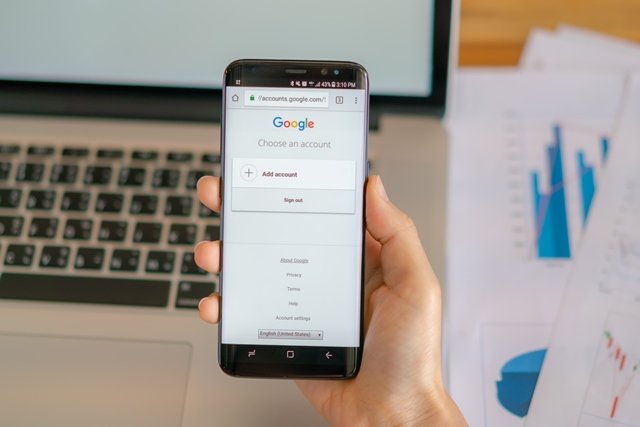 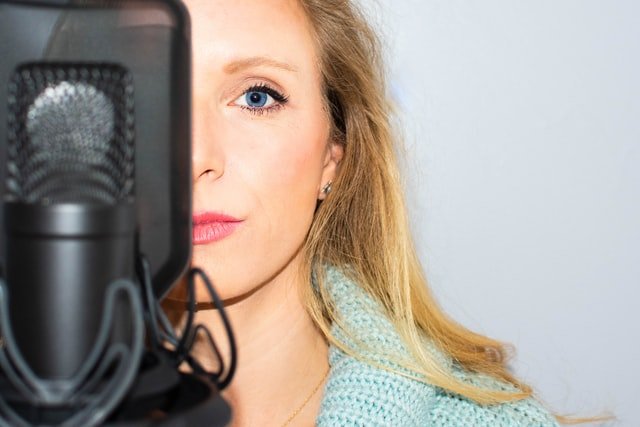 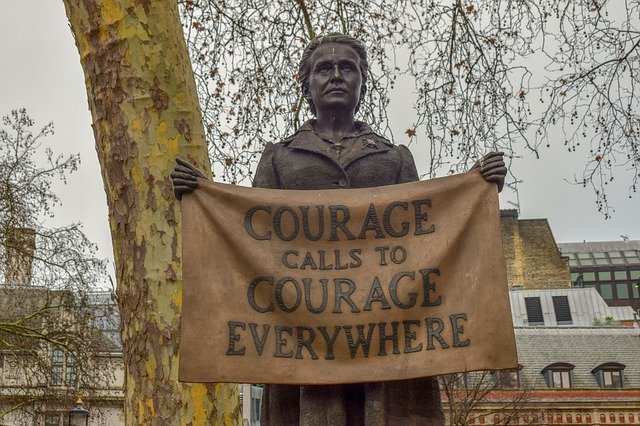 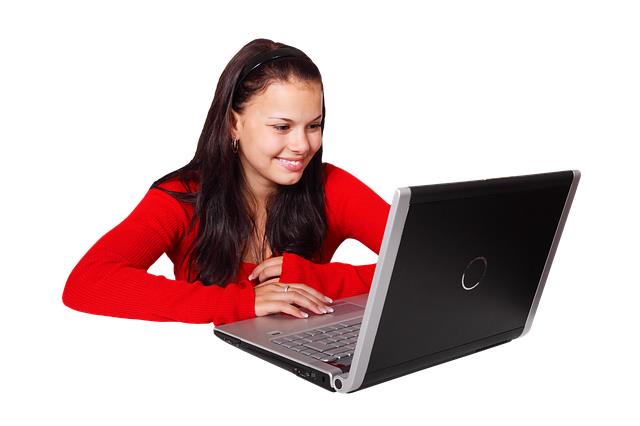