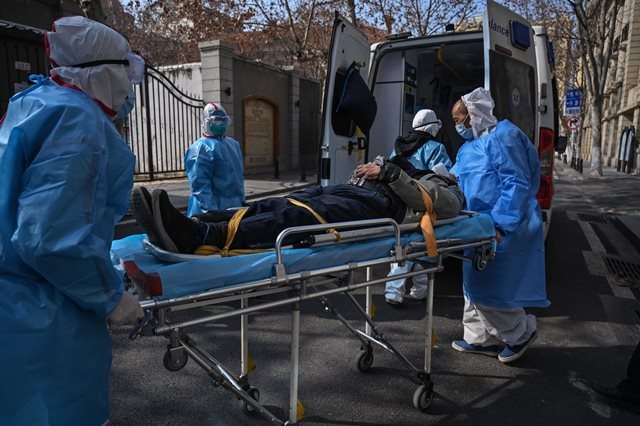 A coronavirus patient being moved to a hospital

UK Government to close schools in case of coronavirus outbreak; Italy and Iraq shut down schools

As part of the UK government’s contingency plans, UK emergency planners would contemplate shutting schools temporarily in affected areas if there was a sudden surge in coronavirus infection cases in any part of the UK. This is an ultimate plan for any eventualities regarding an outbreak

An official advisory document from UK’s Health Department sources had suggested that closure of schools could not just actually protect school children from infection but reduce the initial outbreak of the infection locally and the overall transmission of the virus across the UK population.

The government source revealed that measures like closing down travel routes cutting off local populations – as the Italian government had done in northern Lombardy and Veneto would only be considered as an unlikely last gasp effort.

There have been only a handful of British cases for coronavirus outbreak in the country so far, while some Britons returning from China were quarantined for a fortnight in a hospital in the Wirral, near Liverpool.

The Italian government has closed down schools, having been hit by the largest coronavirus infection in Europe. More stringent restrictions introduced included a curfew in 11 affected towns in the north of the country and wider travel restrictions.

1,028 schools in Najaf, Iraq’s holy city have closed after it confirmed its first novel coronavirus (COVID-19) infection in an Iranian national studying in a Shiite seminary in the city, located around 200 kilometers (124 miles) from Baghdad.

Amid the growing alarm of possible outbreak, students remained at home on Tuesday after schools and universities temporarily closed their doors.

Louai al-Yasseri, Najaf governor, told AFP that thirteen students who attended the same seminary school as the patient are being checked for the virus infection.

Najaf is home to the Wadi al-Salam (Valley of Peace) cemetery, the world’s largest, where millions of people from Iraq’s Shiite majority are buried.

Visitors, including millions of Iranians, come to the tomb to kiss and caress the tomb, making the area vulnerable to contamination. 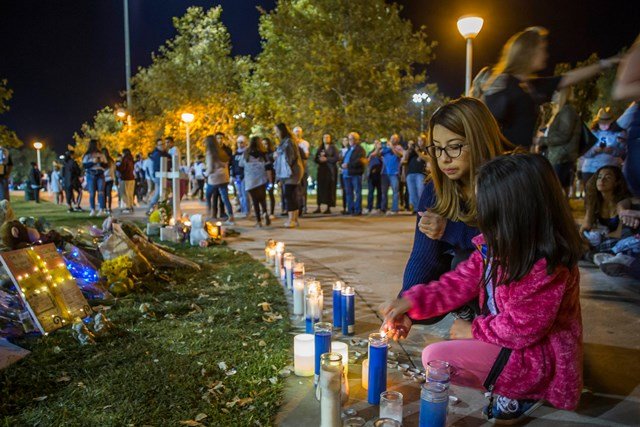 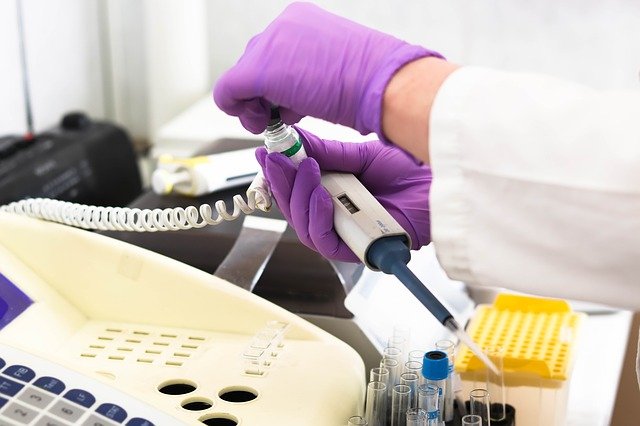 COVID-19 Education: How to do a coronavirus infection test 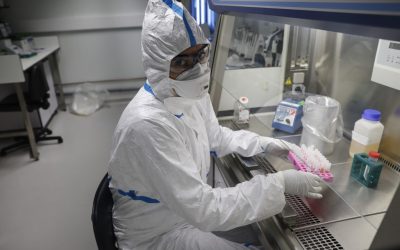 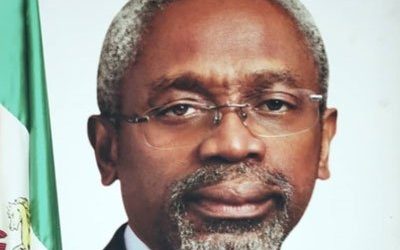 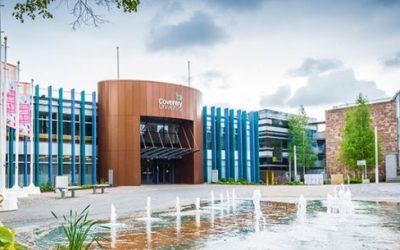