A Nigerian court sentenced a child to 10 years in prison 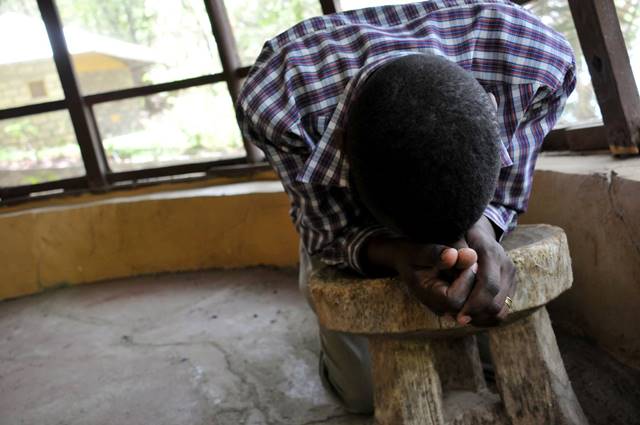 Is it right for a Nigerian court to have sentenced a child to 10 years in prison with manual labour for religious blasphemy?

Religious blasphemy against Islam, unconnected to the state law, is punishable by death but subject to approval by the state governor.

An Islamic scholar, Is-haq Abdulganiyy, said that the Islamic Sharia Law does not consider the age of an offender.

A human rights lawyer, Martin Obono, said the Nigerian Constitution which gives the right to freedom of expression is superior to Sharia Law that binds the northern Nigerian Muslims

A Nigerian court upheld a 10-year prison sentence with manual labour for a child convicted of religious blasphemy.

The boy named Omar Farouq aged 13 was convicted in August by The Sharia Court in the north-west Nigerian state of Kano for using a foul language against Allah during an argument with a friend, according to a media report.

The prison sentence for Omar Farouq is regarded as one of the numerous controversial cases recently passed by the state-sanctioned Sharia Court.

Another pandemic looms among UK women

500,000 children infected with coronavirus in the US as schools reopen

A country becomes the first to impose a second coronavirus lockdown

Also in August, human rights groups objected the death sentence by hanging of a 22-year-old musician, Yahaya Aminu, for singing a blasphemous song against the Muslim Prophet Mohammed – the central figure of the Islamic religion.

Both judgements were based on the provisions of Sharia Law. Sharia law applies mostly in the 12 principally Muslim states in northern Nigeria.

An Islamic scholar Is-haq Abdulganiyy said that other criteria, not the age of an offender, are considered before any judgment is passed.

In support of the judgement, Is-haq Abdulganiyy said that the Islamic Sharia Law does not consider the age of an offender and the Sharia Court must have followed all the necessary investigations to know the boy is deemed fit to get the 10 years imprisonment.

The U.N. children’s agency (UNICEF) then called on the Nigerian government to immediately review and reverse the sentence.

Milen Kidane, the chief of child protection at UNICEF Nigeria, said that the case has received global condemnation and that UNICEF wants to appeal the court’s ruling.

The UNICEF Nigerian’s child protection chief assured that UNICEF is committed to actions to reconsider the judgement to a fair hearing including through appeal and child-sensitive judiciary measures that respect the fundamental rights of the child.

Mr Obono explained that the Sharia Law which binds the northern Nigerian Muslims is an inferior law to the Nigerian constitution which gives the right to freedom of expression.

Blasphemy against Islam, though a religious affair that has nothing to do with the state in the real sense, is theoretically punishable by death according to Sharia Law, the death penalty is subject to approval by the state governor.

This blog content on ‘Is it right for a Nigerian court to have sentenced a child to 10 years in prison with manual labour for religious blasphemy?’  is categorized under Kids and Information News

Remdesivir, branded as Veklury, is an antiviral drug approved by the US Food and Drug Administration Agency for the treatment of COVID-19 after it was discovered that it can slow the course of the illness by 5 days. Photo by Dimitri Karastelev on Unsplash  ... 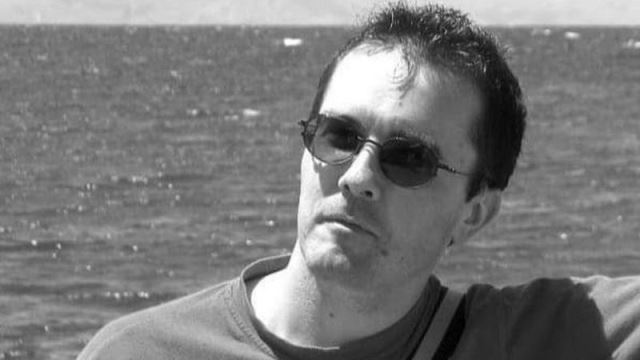 Picture of Mr. Samuel Paty, the French teacher beheaded by an Islamic terrorist for showing nude images of Prophet Mohammed to his pupils in a civic class while advocating for Freedom of Speech in France. Photo credit: bbc.com How four kids contributed to the...

A parent-led at-home learning with a child. England's parents in Manchester would rather abandon schools for at-home distance learning for their kids if COVID-19 cases continue to rise. Photo by August de Richelieu from Pexels       At-home and School... 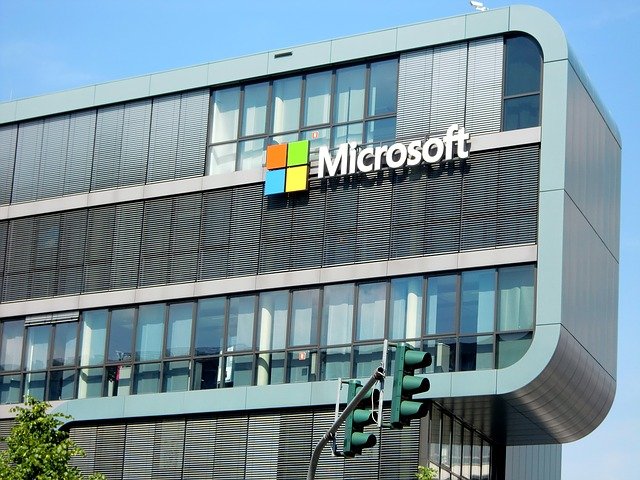