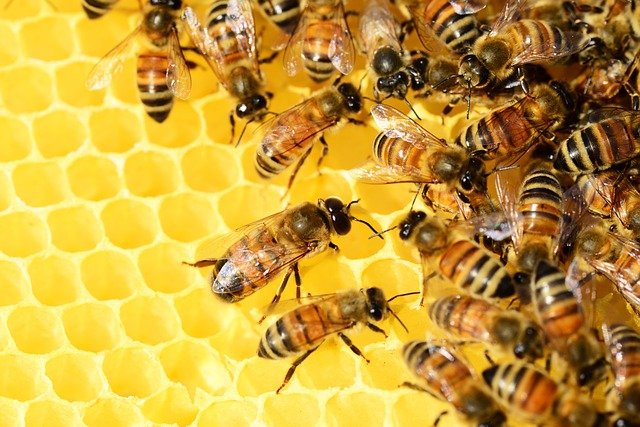 Image of honeybees. Honeybee venom has been found to kill deadly breast cancer cells in a body in a recent study. Image by PollyDot from Pixabay

Honeybee venom has been found to kill deadly breast cancer cells in a body in a recent study according to a report.

Over 300 honeybees and bumblebees extracted for venom were used in the laboratory tests. The laboratory tests demonstrated an interesting discovery whereby the honeybee venom, which contains a compound called melittin, was used on two cancer types, triple-negative and HER2-enriched and the honeybee sample extract proved to be exceptionally effective. These cancer cell types are notorious for their resistance in responding to treatment and can be deemed highly destructive to body cells.

The Australian researchers found that the melittin compound, when used on its own, was effective in throwing off growth of cancer cells.

A single concentrated dose of the honeybee venoms was discovered to have the ability to kill cancer cells within one hour with very negligible harm to other healthy cells. However, other dosage levels administered showed increased toxicity in healthy cells.

Triple-negative breast cancer (TNBC) is one of the most deadly types of carcinoma and is linked to 10-15% of breast cancers. Surgery, radiotherapy, and chemotherapy are typically used for treatment for the disease.

Their studies were published on Tuesday and can be viewed on the peer-shared website journal Nature Precision Oncology. However, as much as the recent discovery has brought on excitement for the research team, the scientists are still on the side of caution as their findings still require further testing. 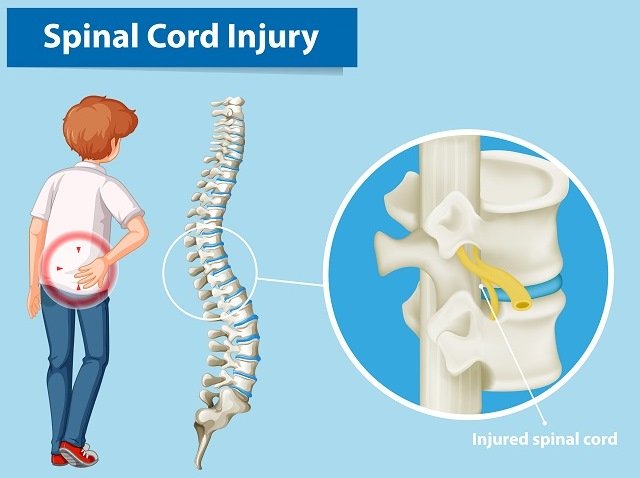 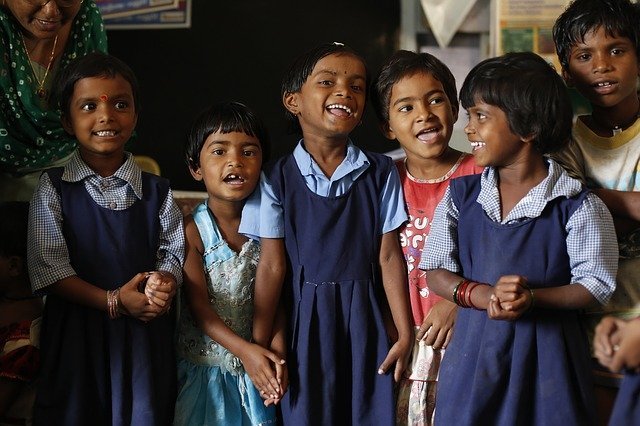 How younger children can spread coronavirus as much as adults

Happy young Indian children in school education making body contacts and not observing social distancing. Younger children in schools, creche and daycare can transmit coronavirus infection to others as much as the adults. Image by Akshaya Patra Foundation from Pixabay... 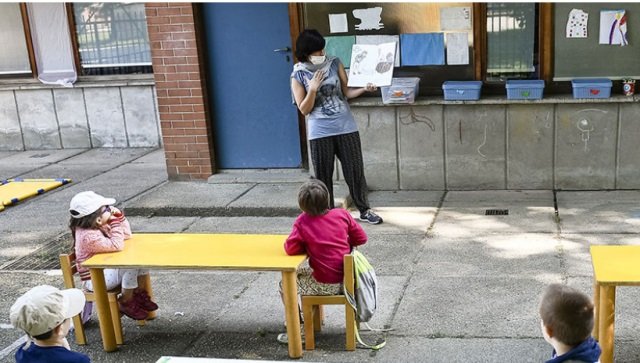 How to know when to return your kids to school safely

A teacher and schoolchildren in a makeshift classroom - an alternative learning model for COVID-19 prevention in schools COVID-19 Response in Education: How to know if it is safe to return your children to school without COVID-19 spread How to know the preparedness of... 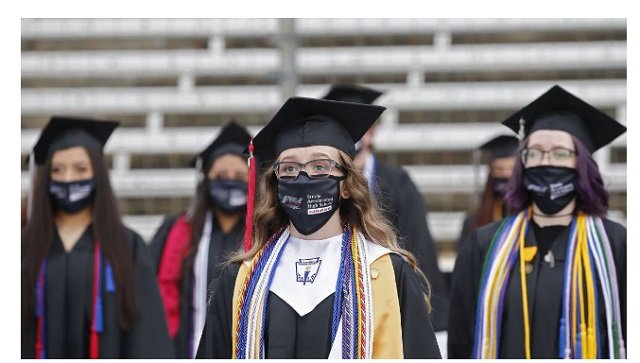 What schools must do to avoid COVID-19 spread